Richard Cowan was born in Toronto where he received his formal schooling under such well-known painters as Mary McCarthy and Robert Ross.

He studied Art History at the Sorbonne in Paris in the early 70’s as well as continuing his painting in France with Marcel Dudouet. His major influences have been Van Gogh, Matisse and David Hockney. During the ’80s while living in Belgium and France, he had solo exhibitions in Brussels, Paris, and Barcelona. In 1987, the Musée de St-Tropez purchased one of his popular watercolors ßof the « Midi » for their permanent collection. He returned to Montreal where he now resides and paints holding exhibitions for corporate and private collectors.

His work can be found in Canada, United States, Argentina, Belgium, Spain, and France. 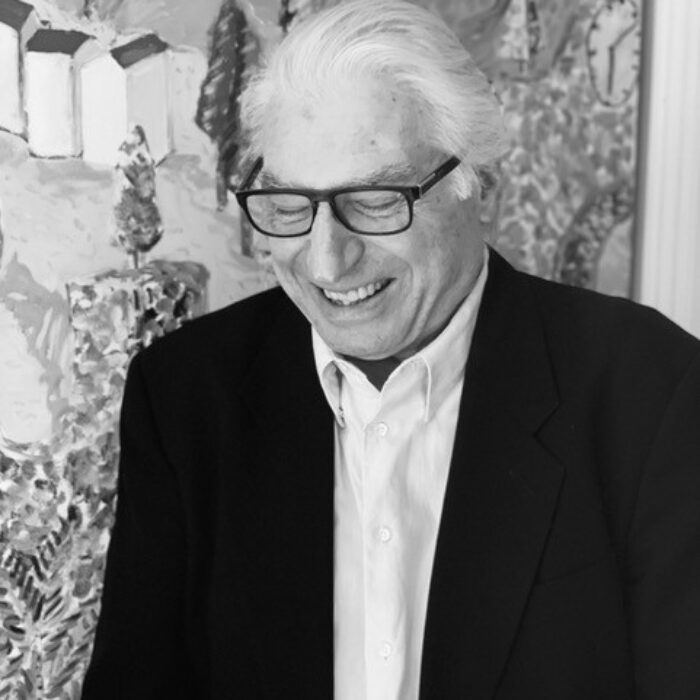