Largely a self-taught artist, Sherrf began painting as a child in Israel. By the time he was a teenager, he was exhibiting paintings in galleries in his native Haifa.

After serving three and a half years as an officer in the Israeli Army Intelligence and air force unit, he traveled extensively, spending much time in museums in Amsterdam, Vienna, and other cities. "I spent days and days sketching". He is a second-dan black belt in judo. He began incorporating Jewish themes in his work after becoming orthodox nearly 16 years ago.

Sherrf has contributed much time and effort to humanitarian causes. His paintings have been auctioned to raise funds to fight poverty and hunger in Bangladesh. His painting "Tamal Alam" illustrating the suffering of the Tamalines of Sri Lanka was presented to the U.N. and sold to raise money to help their cause. Among other current humanitarian activities, he is Vice-President of the Raoul Wallenberg Society of Canada.

He credits Rebbe Menachem Schneerson, spiritual leader of the Hasidic Lubavitch movement, for having "put a torch in his life". Sherrf has been painting seriously since age 22 when he visited renowned artist Salvador Dali. Dali encouraged him to paint full time and Sherrf hasn't looked back since.

His works have been displayed internationally, in Israel, France, Germany, Greece, and the United States. His last major exhibit was at the Yeshiva University Museum in New York City. Today, Sherrf lives in Montreal with his wife Yael, seven sons, and a daughter who contribute much to the inspiration of his art. He considers the artist to be a vessel, "an intermediary." He channels his inspiration, and through his work, inspires others. "I hope that my work will inspire people, motivate them towards spirituality, towards Torah and toward God". 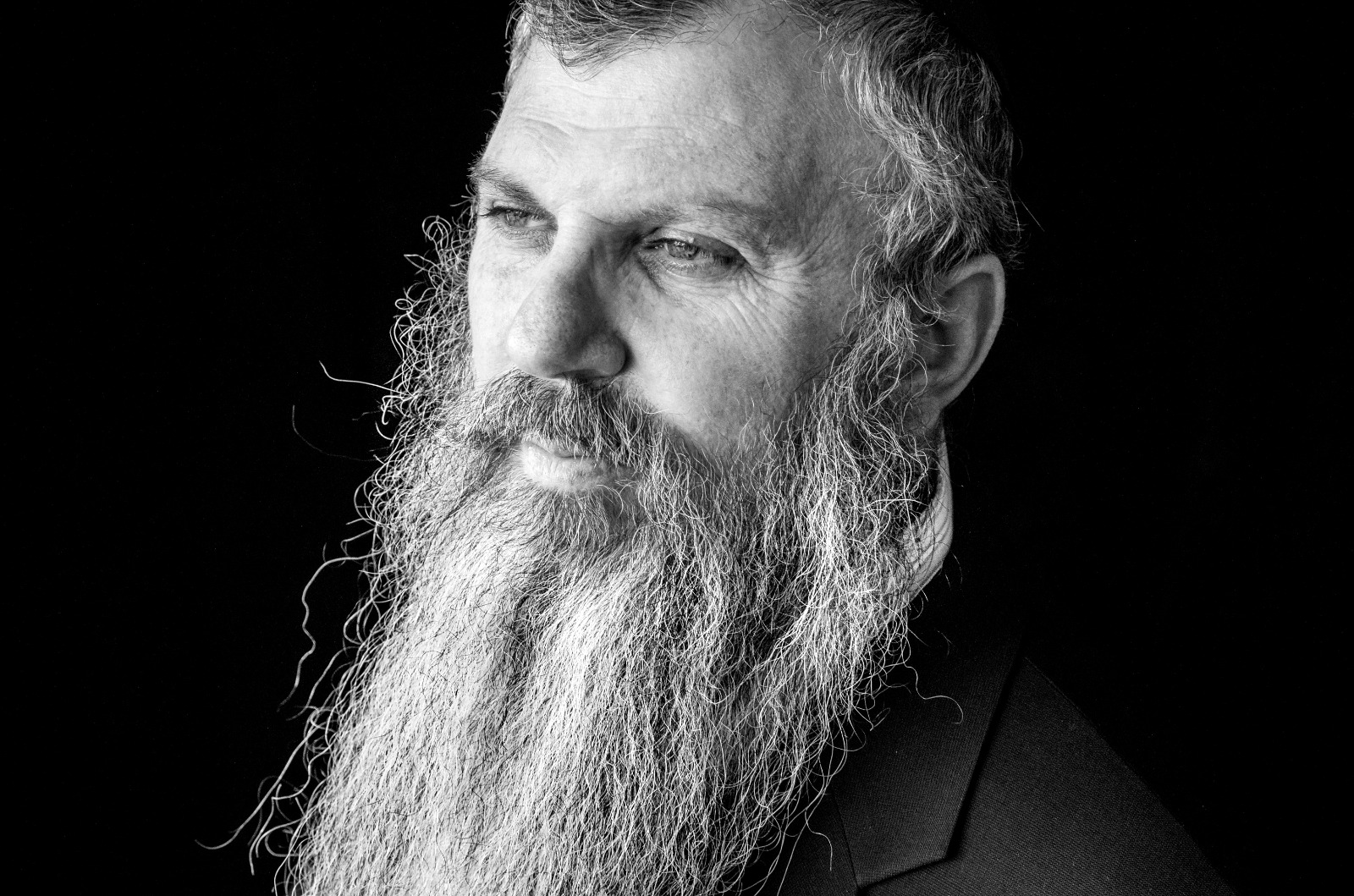