From as early as her teenage years, Francine Lepage already demonstrated a great deal of interest in the arts. She began playing the piano as a child and her artistic nature was first unleashed through music and singing. Soon after, she also developed interest for the visual arts.Initially an autonomous learner, she worked in figurative reality and quickly discovered the world of painting. As she gained experience, her interest of the arts increased. Fascinated by color and wishing to unleash her freedom in her gestural expressionism, she also explored abstract art repeatedly. Through private classes with experienced painters as well as intensive development workshops, she evolves constantly as an artist.

Given her preference for oil painting, she is interested in the impressionist technique when painting nature scenes and chooses scenes that present the multiple aspects of Quebec scenery. An atmosphere painter, she lays down the emotions as they play before her and uses her brush to liberate nature - refusing to create static images. To the contrary, the suggested movement becomes an expectation of vibrant landscapes and the amalgamation of plant tones. She partcicipates in several exhibits in Quebec, Ontario and in Europe. Her contribution to promoting the arts internationnally has earned her many awards of merit. In 2009, she received the - Grande distinction en réalité figurative - for the originality, aesthetic and technical value of her work during the 26th contest of the CAPSQ's International sounds and lights visual art gala.

In 2010, the official awards commitee of the Cercle des Artistes peintres et Sculpteurs du Québec awarded her its - gold medal - in figurative reality at the International sounds and lights visual art gala. In October 2011, Francine Lepage is awarded the gold medal at the 28th International Gala-Competition hosted by CAPSQ, during which she presented a series of paintings under the theme : 'Summer, in the undergrowth'. The evolution of her art is set apart by her personal way of interpreting nature with an inpressionist technique that favours vegetable substance which clearly emerges with such intensity. 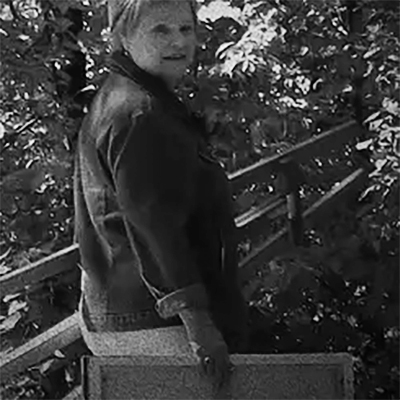